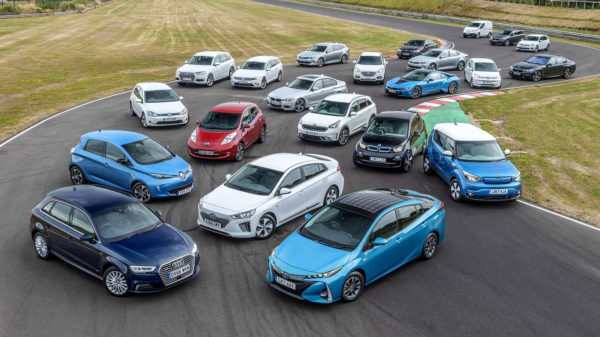 But despite all the positive reviews, dozens of misconceptions are emerging, trying to break the success of electric drive in every day. But few people know that these negative reviews have only a great voice. Most of them are either wrong or have long been overcome by the problem that malicious people would want so much to be. 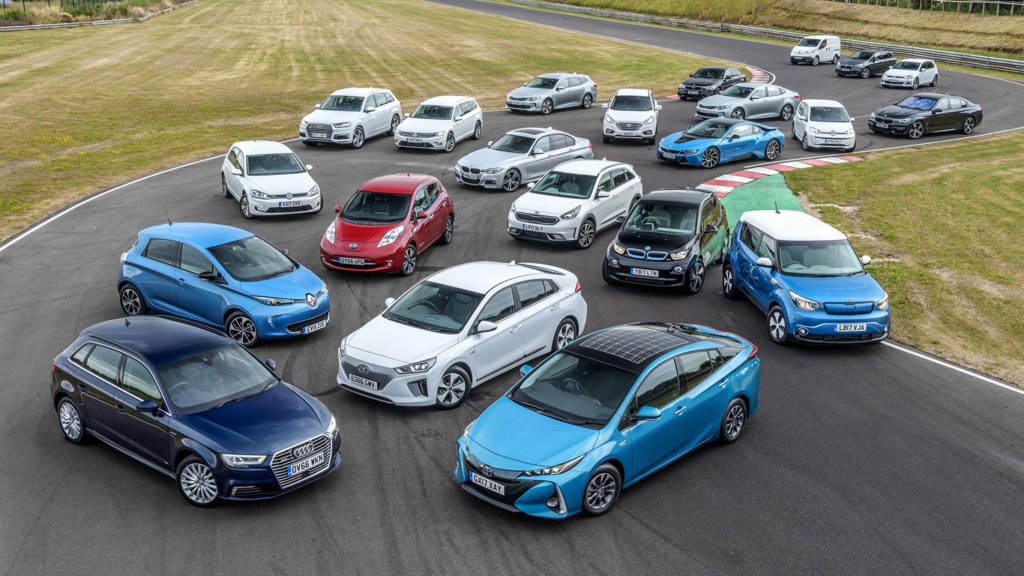 One of the biggest advantages of an electric car is that we can charge it at home. In addition, today’s batteries are able to carry as much distance a day as normal car gasoline.

Also a misconception that has been worried about cars for about 3 years. Today’s modern lithium-ion battery life is more than 5 years old. And the battery packed in hybrid wagons lasts nearly 10 years. The environmental load is solved by the fact that most batteries can be recycled again.

Indeed, there are electric cars that are not affordable for an average user, but it’s a huge blunder if we only take into account how much we charge for the price of the car. It is no accident that electric cars are the future of transport, as a fraction of the maintenance of an electric car compared to a petrol or diesel car. Fuel is considerably cheaper, no oil change, no problematic components such as gearbox, separate generator, starter, dual-mass flywheel or turbo.

It does not matter how long it takes to spend the night when we do not use the vehicle at all. It does not require supervision, it will be charged without it. However, if you drive, there is now a so-called quick and light charger on each gas station, which can fill our car in about 30 minutes.

Anyone who says this does not know Tesla’s perhaps the most sophisticated electric car. The Tesla model S is able to accelerate to 100 km/h in less than 3 seconds. 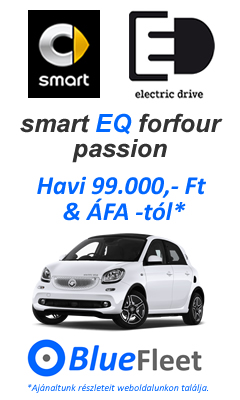 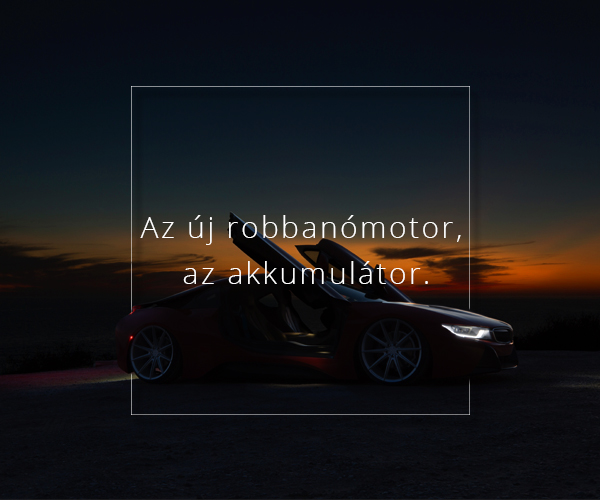 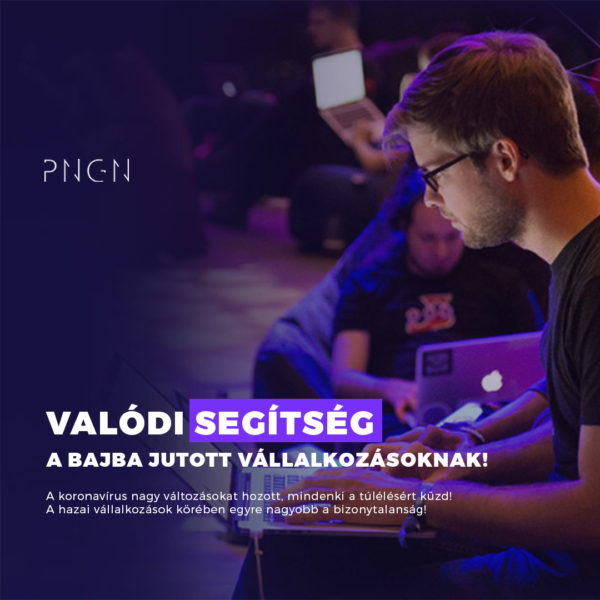 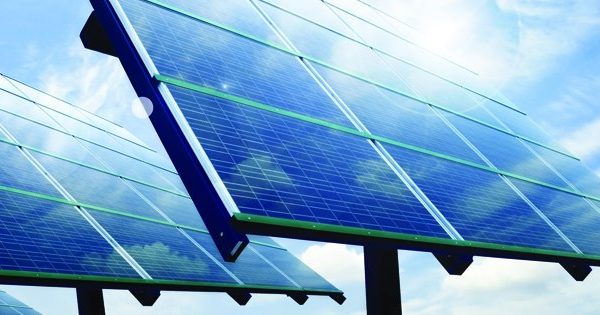 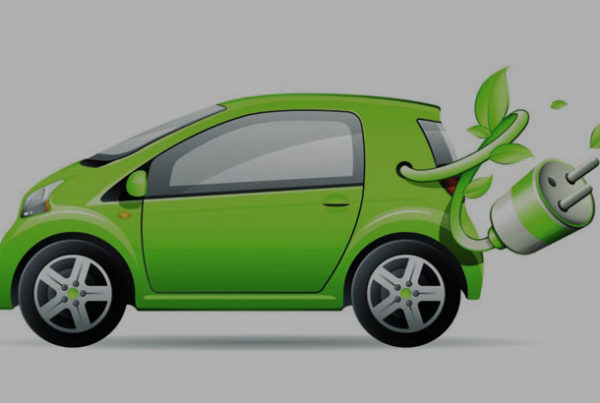 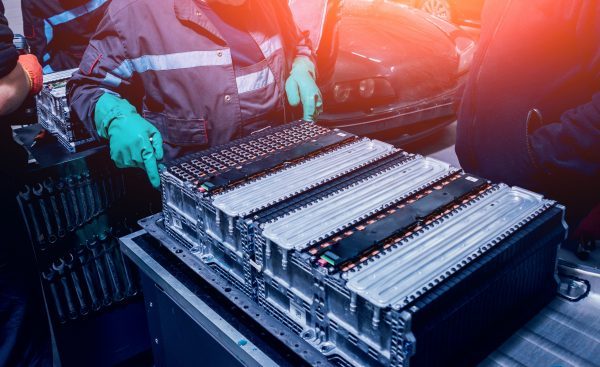